1. Status of the housing allowance

The latest constitutional challenge to the clergy housing allowance brought by the Freedom From Religion Foundation (FFRF) cleared its first significant legal hurdle in October, when a federal district court judge ruled the valuable longtime tax benefit for ministers to be an unconstitutional preference for religion. The decision may now head to the Seventh Circuit Court of Appeals, the outcome of which will affect ministers in Illinois, Indiana, and Wisconsin—and may even have implications for clergy nationwide, depending on how an unfavorable ruling for the benefit would be treated by the Internal Revenue Service.

This case is several years in the making. FFRF challenged the housing allowance in 2013 through a lawsuit filed in the District Court for the Western District of Wisconsin. Judge Barbara Crabb at that time ruled the benefit was unconstitutional. ...

Encourage giving by informing your donors about tax deductions they could claim.

Essential knowledge to ensure legal and financial clarity and integrity in ministry.

Encourage giving by informing your donors about tax deductions they could claim.
Buy now
expand 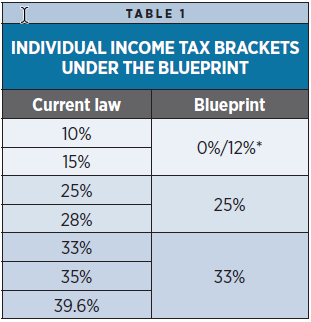