Far too many churches are legally vulnerable.

A volunteer Sunday school teacher began picking up a second grade boy each Sunday morning and evening allegedly for church services, and on Thursday evenings to participate in a church visitation program. This relationship continued for two years during which time the teacher frequently molested the boy.

A 6-year-old boy was sexually assaulted during Sunday school class. The boy attended a class of 45 first and second graders at a local church. During "story time," the boy became disruptive, and the teacher allowed a teenage volunteer to "take him back and color" in an unused room. The adult teacher did not check on the boy for the remainder of the Sunday school session. The volunteer allegedly abused and raped the boy, and threatened to hurt or kill him if he "told anyone."

A youth pastor sexually molested a 13-year-old boy. The boy then began molesting his sister, attempting to "act out" what the pastor had done to him. The church had hired the youth pastor though church leaders knew he had been guilty of child molestation in the past.

These cases illustrate the growing number of lawsuits directed at churches today.

Could it happen at your church?

Churches have a reputation for being desperate for volunteers—especially when it comes to children's and youth ministries. Churches are by nature trusting and unsuspecting institutions. Church leaders don't want to ask sensitive questions that might offend the people who are willing to give their time and talent to youth and children. These qualities, while making a pleasant community, can also make a church susceptible to incidents of child sexual abuse.

A single incident can devastate a church and divide the congregation. Members become outraged and bewildered while parents question the safety of their own children and the viability of the church's youth and children's programs. Leaders are left to face the blame for allowing the incident to happen, often while preparing for a storm of negative media to hit the church.

But far more tragic than any of this is the emotional trauma to the victim and their family, and the legal liability facing the church.

If abuse occurred at your church, and your pastor was asked to testify during the trial, what would he or she say if the victim's lawyer asked, "What did you or your staff do to prevent this tragedy from occurring? What procedures did you utilize to check the abuser's background and supervise his work with children?"

If the answer is "nothing," you can well imagine the jury's reaction. The only question in the jurors' minds at this point is the size of the verdict.

The good news is church leaders and boards can take relatively simple, yet effective steps to reduce the likelihood of child sexual abuse. Implementing a preventative program can provide a safe and secure environment for the children to whom your church has been entrusted, and help reduce the legal risk and liability.

The facts about child sexual abuse lawsuits in the church

Churches engaged in litigation can suffer devastating financial consequences. Substantial attorney fees and court costs occur. Jury awards have been in the millions of dollars. Insurance may cover only a portion of the final total and some churches will have no coverage at all.

The number of lawsuits brought against churches as a result of child sexual abuse has risen substantially over the past several decades. Various factors have been cited for this increase including the following:

Statute of limitations. Many states have greatly liberalized the period of time during which molestation victims must file a lawsuit. This has enabled victims to sue churches many years after an incident of child molestation.

Injury. The extent of the psychological and emotional injury experienced by victims of sexual molestation has only recently been fully appreciated.

Number of victims. Recent studies suggest the number of adults who were sexually molested or abused as children is staggering. Some suggest that as many as 27 percent of adult females and 16 percent of adult males were victims of molestation as minors.

Reporting requirements. All 50 states require certain individuals, "mandatory reporters," to report known or reasonably suspected incidents of child abuse to state officials. This has exposed many cases of child abuse, and made victims less willing to remain anonymous.

Support for litigation. An increasing number of attorneys and victim advocacy groups are encouraging sex abuse victims to utilize litigation as a means to secure justice and promote personal healing.

When are churches legally accountable?

Most lawsuits filed against churches for acts of child sexual abuse have alleged that the church was legally accountable on the basis of negligent hiring, negligent supervision, or negligent retention. All of these theories of liability are pivotal issues. The term negligence generally refers to conduct that creates an unreasonable risk of foreseeable harm to others. It connotes carelessness, heedlessness, inattention, or inadvertence.

Negligent hiring simply means that the church failed to act responsibly and with due care in the selection of workers (volunteer and compensated) for positions involving the supervision or custody of minors. A church may exercise sufficient care in the hiring of an individual, but still be legally accountable for acts of molestation on the basis of negligent supervision.

Negligent supervision means that a church did not exercise sufficient care in supervising a worker.

Negligent retention means that a church failed to respond appropriately when presented with evidence that a current employee or volunteer is a risk of harm to others.

Church leaders need to understand the extent of their liability. Churches are not "guarantors" of the safety and well-being of children. They are not absolutely liable for every injury that occurs on their premises or in the course of their activities. Generally, they are responsible only for those injuries that result from their negligence. Victims of molestation who have sued a church often allege that the church was negligent in not adequately screening applicants or for not providing adequate supervision.

This article is adapted from the eBook Church Board Guide to a Child Sexual Abuse Prevention Policy—available on ChurchLawAndTaxStore.com.

Tip: Keep Educating Your Board Members

Over time, new board members will occasionally be selected to provide continued vision and leadership for your ministry. As these new members join your organization, some of them may not share your perspective or passion for child protection training.

This simple step will help ensure that you will have the organizational and financial support you will need to properly protect the children of your ministry, both today and for years to come.

Adapted from Reducing the Risk, available on ChurchLawAndTaxStore.com.

Legal and safety concerns to address when dealing with a sex offender.

Youth Ministry in a #MeToo Culture

Develop boundaries and a reporting structure that keeps your youth program safe for everyone.

Legal and safety concerns to address when dealing with a sex offender.
Buy now 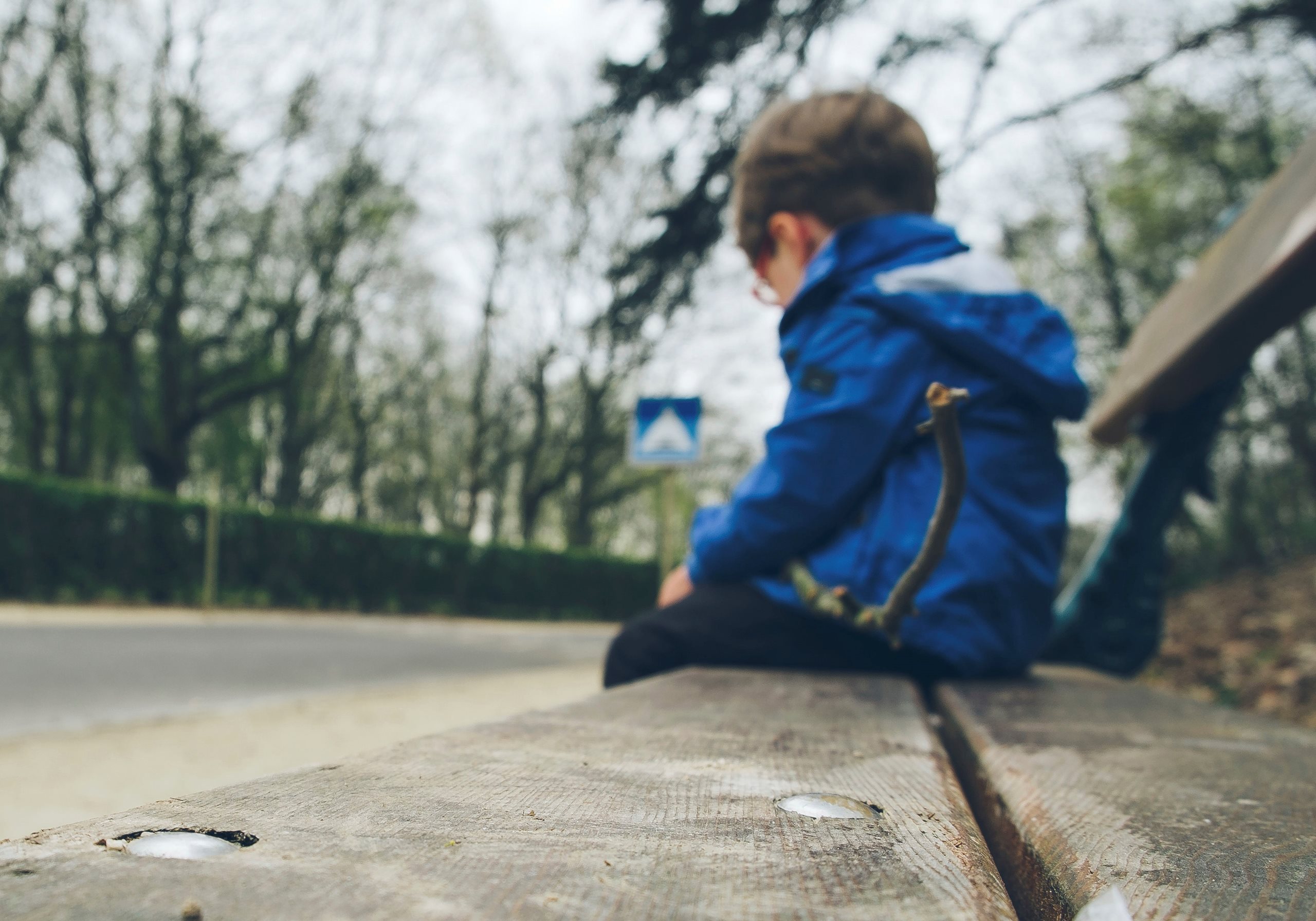