A case illustrates what churches own—and don’t own.

A ruling by a federal district court in New York on a case involving copyright ownership underscores the need for churches to set clear policies and procedures regarding how content is created, who owns it, and how it is used.

Menachem Mendel Schneerson began teaching in the 1950s at weekly services and festivals for his Jewish sect. Schneerson became the seventh grand rebbe (the highest office) of the Lubavitcher group of Hasidic Jews. His teachings are aligned with the Chabad-Lubavitcher Chasidic Community. Hasidic Jews prohibit writing and recording on the Sabbath, so his teachings were not recorded. His adherents committed his teachings to memory, and over time, they began reducing them to writing. Schneerson edited what they transcribed and added references; the resulting compilations were eventually published and distributed.

In late September, a federal court ruled on several key aspects of the dispute. The issue presented to the court turned on ownership of the teachings. Copyright law makes the author the owner unless the work was created by an employee within the scope of the employee's duties and responsibilities. The court said the Publisher could not prove the rebbe was ever an employee of the Publisher, so the copyright was still owned by the author.

Copyright law requires that all transactions involving a copyright must be in writing to be effective. The Publisher could not produce any written proof demonstrating that the author transferred ownership of the teachings to the Publisher. In conclusion, the court said that, aside from a lingering question about the ownership of one work, the other group is free to publish all of Schneerson’s remaining works.

The court’s conclusion regarding Schneerson’s employment status is significant for churches. Normally, the individual who creates intellectual property will be the owner. However, if the individual is an employee, then the work-made-for-hire doctrine of the Copyright Act generally gives ownership in the work to the employer.

Why is this significant to churches? This case illustrates the Copyright Act is very clear about who owns something when it is created. Think of church volunteers. It may be a volunteer worship leader or a volunteer Sunday school teacher. A volunteer who creates a children’s Christmas play or Sunday school curriculum for a church still owns that material. Without a written agreement with the author, the church does not own it.

The case also revealed the weakness of verbal understandings. The Publisher insisted the rebbe desired for the Publisher to own and publish the works. But no written documentation was produced to support that claim. Without it, the court concluded the ownership of the material was never transferred from the author to the Publisher.

For churches, this is another important consideration to bear in mind when working with volunteers. A volunteer may say the church is free to use a work that he or she creates. But absent something in writing that shows the church received such a permission, a court likely will say the agreement did not exist.

What churches should do

Copyright law is relatively strict. It is unforgiving. It doesn’t matter if a volunteer who creates content intended for the church to own it or vice versa. The law is what it is.

As a result, churches should make sure all intellectual policies are in writing. The policies should clearly show that one set of rules applies to employees, while another set applies to volunteers. Employees must understand that the work they create for the church within the scope of their duties and responsibilities, on the church’s time and equipment, is owned by the church; volunteers must understand that any work they create is theirs.

If a volunteer creates something for the church, then the church must make certain it secures a signed written agreement with the volunteer that states the church is licensed to use it. The church also should make certain it retains records for all such agreements so that they are available should any future disputes arise.

Policies to keep your church staff and members safe when using social media.

Establish policies and best practices to govern the use of technology for church staff. 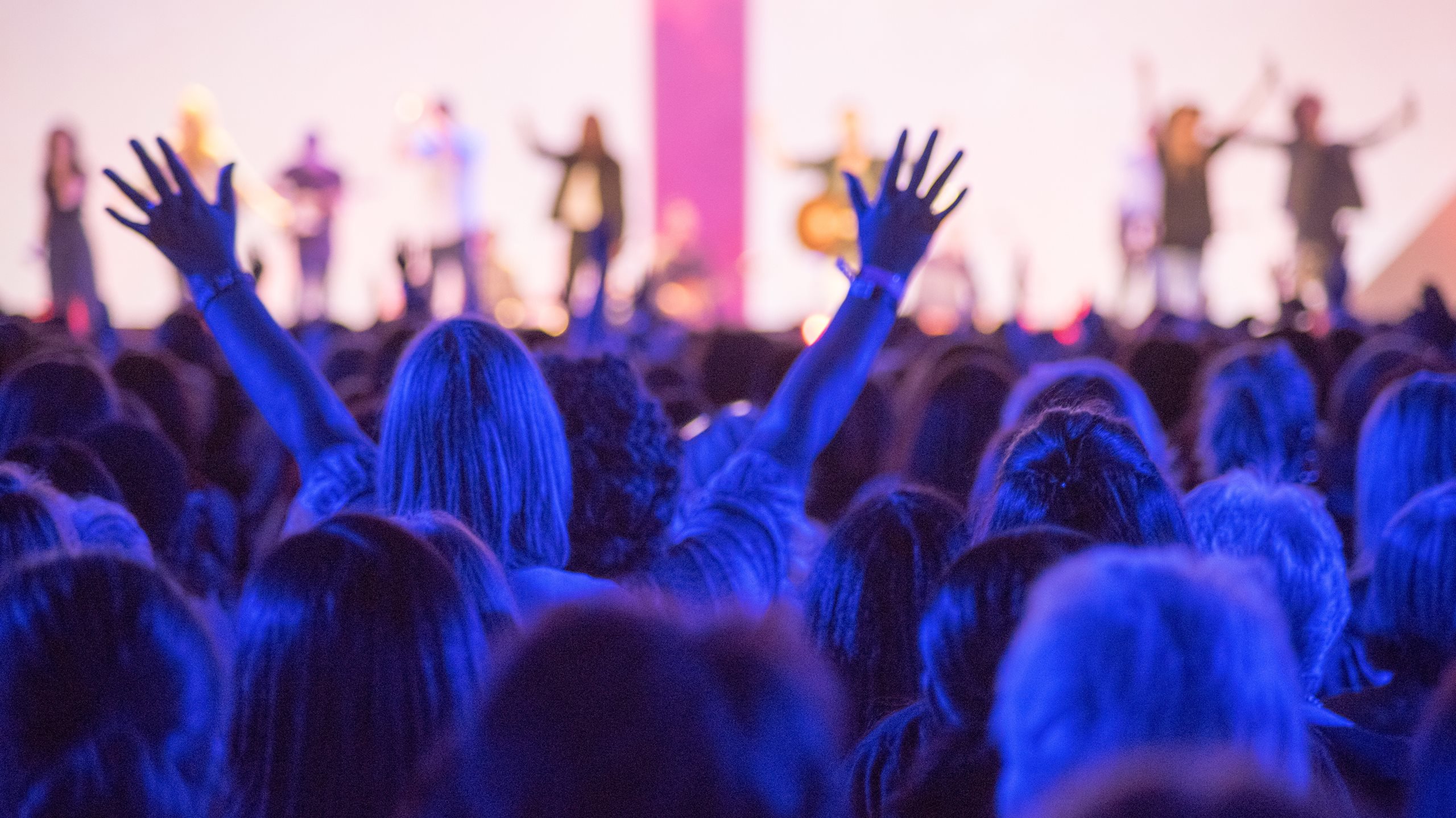