An attorney’s advice for organizations on preventing and responding to child sexual abuse.

I know that reality only too well. For 11 years, I was the Deputy General Counsel and then General Counsel for the Boy Scouts of America (BSA). I saw first-hand the cases of child sexual abuse and how devastating they can be on children, families, and even organizations. Organizations and institutions have historically focused on protecting children in their care from sexual victimization from “external threats” (e.g., “stranger danger,” such as breaches of facility security, intercepting children traveling to or from locations or activities, and so on). Particularly because of the experiences of BSA, it has only been over the last two decades that the attention has been turned to the victimization of children from within an organization by those inside, or affiliated with, that organization.

There are many lessons that churches and ministries can learn from the failures of BSA to protect children and protect ministries from the devastating consequences of child sexual abuse.

Acknowledgement and awareness of the threat: Data from the Centers for Disease Control in 2006 indicated that 1 in 4 women and 1 in 6 men were sexually abused before the age of 18. BSA had thousands of reports of boys being sexually abused by volunteers, but continued to view them as “aberrations” not worth review and analysis because the number was such a small percentage of BSA’s total membership. Plaintiffs claimed that BSA ignored these reports primarily because it was concerned its image might be damaged. Even law enforcement and government officials ignored the reports despite awareness of the incidents. It was not until decades later, and a punitive damages verdict of some $20 million in the case brought by six “Jack Does” (anonymous plaintiffs) against the BSA in Oregon, that BSA commissioned a detailed analysis of the more than 7,000 incidents of child sexual abuse in an attempt to determine the magnitude, root causes, opportunities for prevention, and reporting deficiencies.

Communicate, educate, and enlist others in recognizing, responding, reporting, and reacting: Failure to genuinely focus on the welfare of constituents and stakeholders (church congregations and families) can create a blind spot and an inability to be proactive. Churches are, by nature, trusting. According to at least one expert, 93 percent of sex offenders describe themselves as “religious.” By increasing the awareness and engagement of those who would be directly, or even indirectly, impacted by child sexual abuse in your church and community is fundamental in protecting children from abuse. Again, as a result of the Oregon case, BSA made its Youth Protection Training mandatory for all registered adult leaders.

Provide compassion, counseling, and honest responses to victims, victims’ families, and all others impacted by abuse: BSA’s failure to be open, transparent, and sincerely compassionate by its “canned” responses and its perception that victims were only interested in a financial windfall alienated victims, the media, and jurors. This helped result in tens of millions of dollars being paid out in verdicts or settlements. Being responsive, genuinely compassionate, and empathizing with the pain and anguish in incidents of child sexual abuse greatly assists in the healing process of those victimized. Genuinely empathizing with victims and apologizing on behalf of the organization can significantly help reduce the victim’s anger and sense of betrayal. It can facilitate not only a more acceptable resolution but is also an opportunity to learn from victims’ personal experiences how to improve safeguards and assist them and others who have been affected.

In fact, one of those victims whom I met in mediation many years ago is now a close friend. He credits my time with him in mediation as helping his healing and stopping him from finding and killing the perpetrator and committing suicide. I am thankful that despite the anguish he had suffered over the 40 years since he was abused, this wonderful husband and father decided not to end his life. That’s the power of empathy.

Implementation of consistently and universally applied policies and procedures for:

There is no one-size-fits-all profile of child sexual abusers. Teachers, attorneys, doctors, senators, mayors, police officers, servicemen, youth leaders, church leaders, coaches, counselors, family members, neighbors, married, single, old, young, well-known, and strangers—all have been characteristics of child sexual abusers. This is why screening of all employees and volunteers, no matter how well-known they may be to you or others in your community, is important, along with training everyone as to the policies and the importance of promptly reporting any concerns.

Because victims of child sexual abuse generally allege that the organization (church) is responsible for their injuries on the basis of negligent selection, retention, or supervision of the perpetrator, many such cases have been lost due to the failure to implement appropriate safeguards in the selection and supervision of employees and volunteers who work with children. This even applies to other children volunteers (e.g., youth staff). Therefore, screening, background investigations, reference checks, and interviews before the individual’s involvement are essential.

In many cases, there were several warning signs, red flags that observers (even parents) ignored because they did not rely on their instincts. They overlooked “minor” boundary violations. In hindsight, it became obvious that the abuser had “groomed” the child to develop a relationship of trust and friendship that enabled the abuser to manipulate the child into complying with being sexually abused. Everyone must be trained to recognize and report any such occurrences. Early recognition and intervention can prevent abuse.

So far, the sexual victimization of children in their care by staff members who have developed an acquaintance relationship has presented the greatest problems for such organizations. But organizations are now more often recognizing cases in which children are victimizing other children. Of all sexual crimes committed against children, over one third (36%) are committed by other children. Approximately 1 out of every 4 (27%) child sexual abusers started sexually abusing children when they themselves were children. The average age at which abusers committed their first criminal sexual assault was 14 years old.

The cost of developing and implementing a reasonable program to protect children is significantly less than the cost of a single adverse judgment for a serious incident. One of the biggest obstacles in implementing these strategies is getting organization members and the public they serve to accept and integrate the reality that the sexual victimization of children is not always by "evil predator strangers" and that there are ways to reduce the risk of child sexual abuse. But organizations have to be willing to change their policies and, in some cases, their cultures.

Richard J. Mathews is a licensed attorney in the states of Michigan and Texas. He served as the Deputy General Counsel and then General Counsel with the Boy Scouts of America for 11 years. He currently lives and works in Arlington, Texas, and can be reached at RichardJ.Mathews@gmail.com.

Learn how to establish check-in procedures that keep children safe.

Put a plan into action to prevent child sexual abuse from happening in your church.

Legal and safety concerns to address when dealing with a sex offender.

Put a plan into action to prevent child sexual abuse from happening in your church.
Buy now
expand 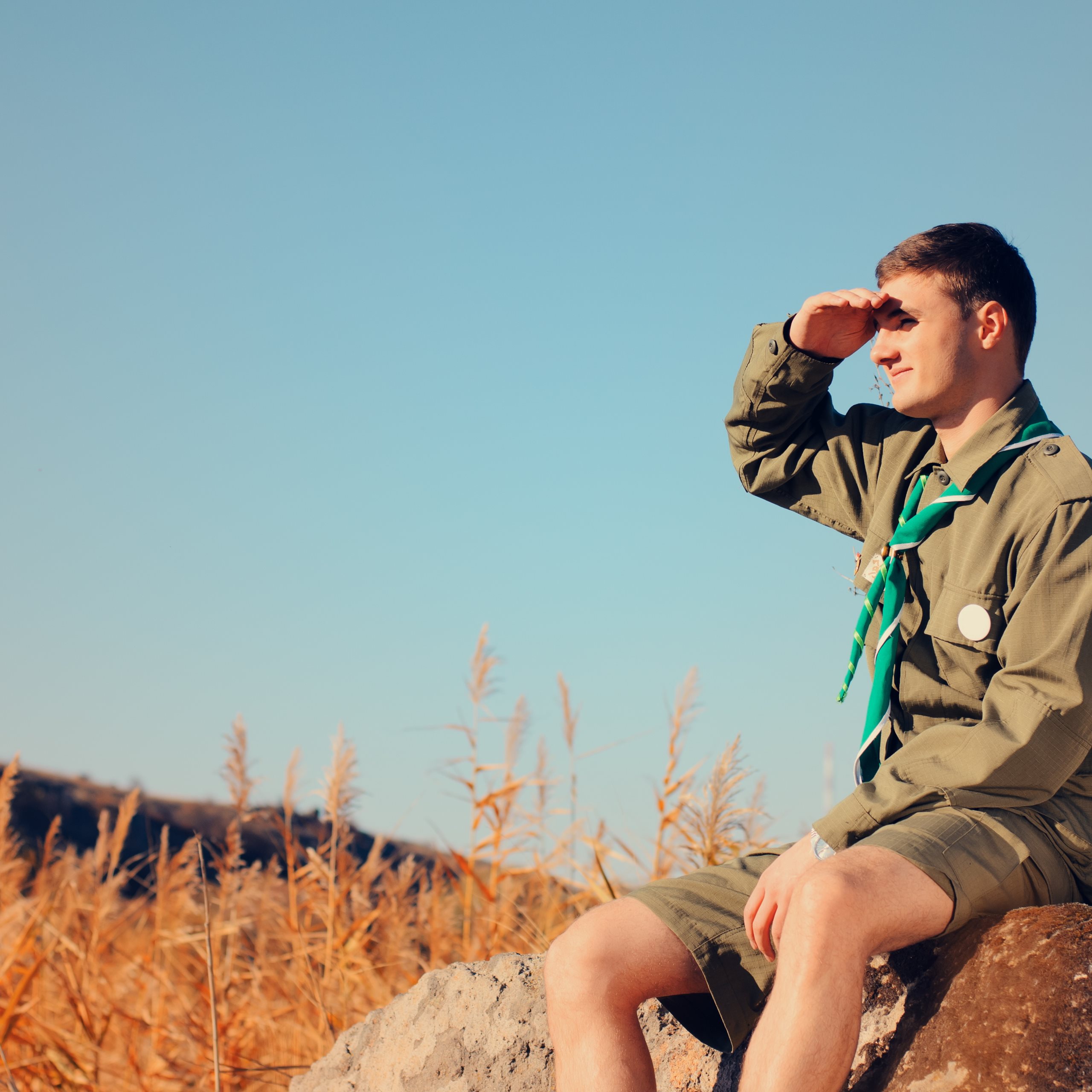