Leaders should note these changes before their next official church business meeting.

Does your church use Robert’s Rules of Order Newly Revised as its parliamentary authority, either by a specific reference in the church bylaws or by common usage? If so, it is important for you to be familiar with the key provisions in the new and revised 12th edition of Robert’s Rules of Order Newly Revised to ensure that your board and membership meetings are being conducted consistently with your parliamentary authority.

In late 2020, the new and fully revised 12th edition of Robert’s Rules of Order Newly Revised was released. It replaces all earlier editions, including the most recent 11th edition that was published in 2010.

The preface to the new edition explains the need for a revision as follows:

This Twelfth Edition of Robert’s Rules of Order Newly Revised clarifies, modifies, and expands upon the rules in previous editions, as situations occurring in assemblies ...

Church Board Guide to Developing a Risk Management Strategy

Learn how to develop and implement a risk management strategy in your church.

What leaders must know to conduct legally sound church business.

The concise and complete guide for boards and finance committees

The concise and complete guide to nonprofit board service
expand 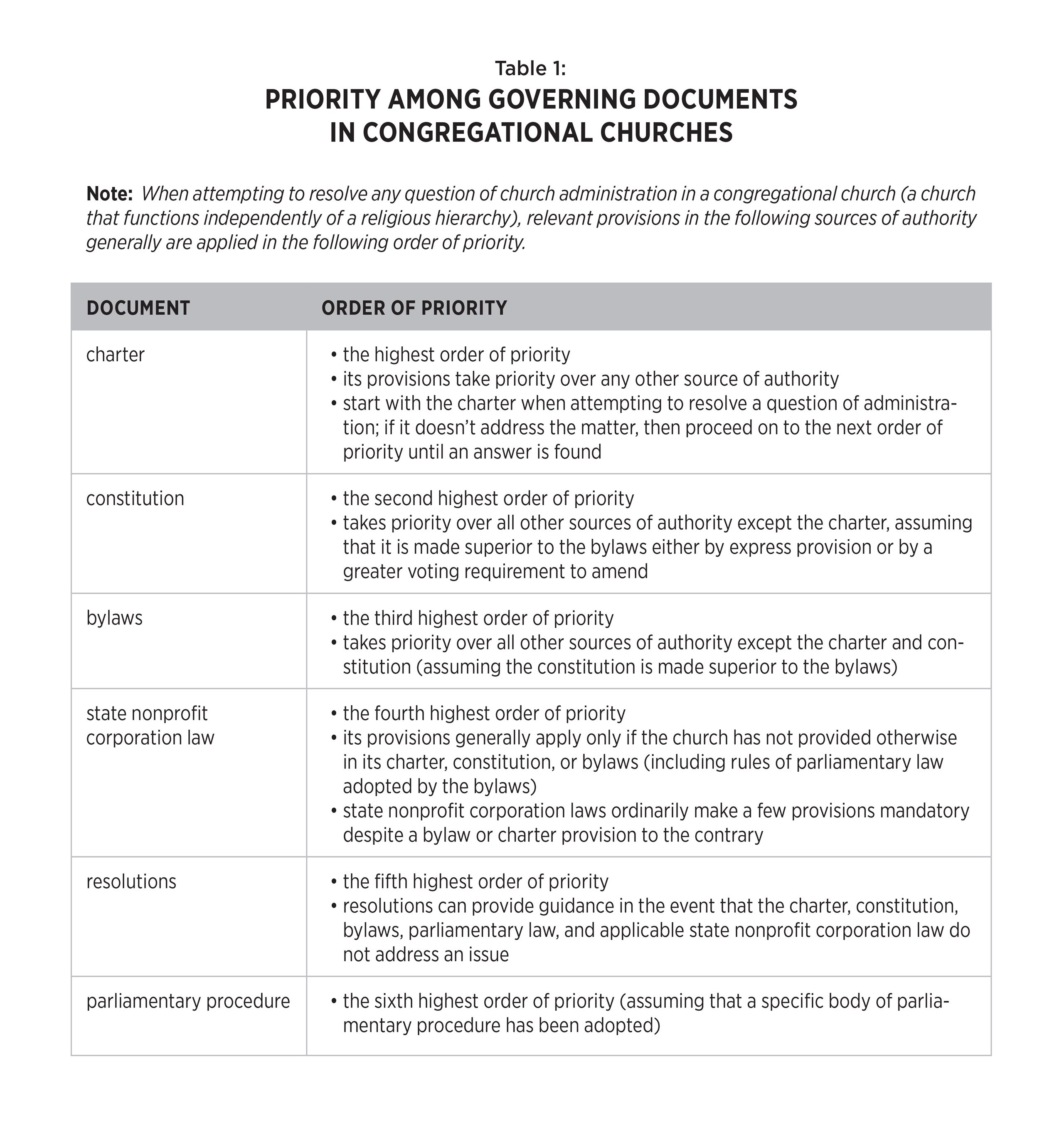